Golsa Farm brand products are prepared in the best conditions and

naturally and no transgenic seeds or unnatural materials are used in the products. 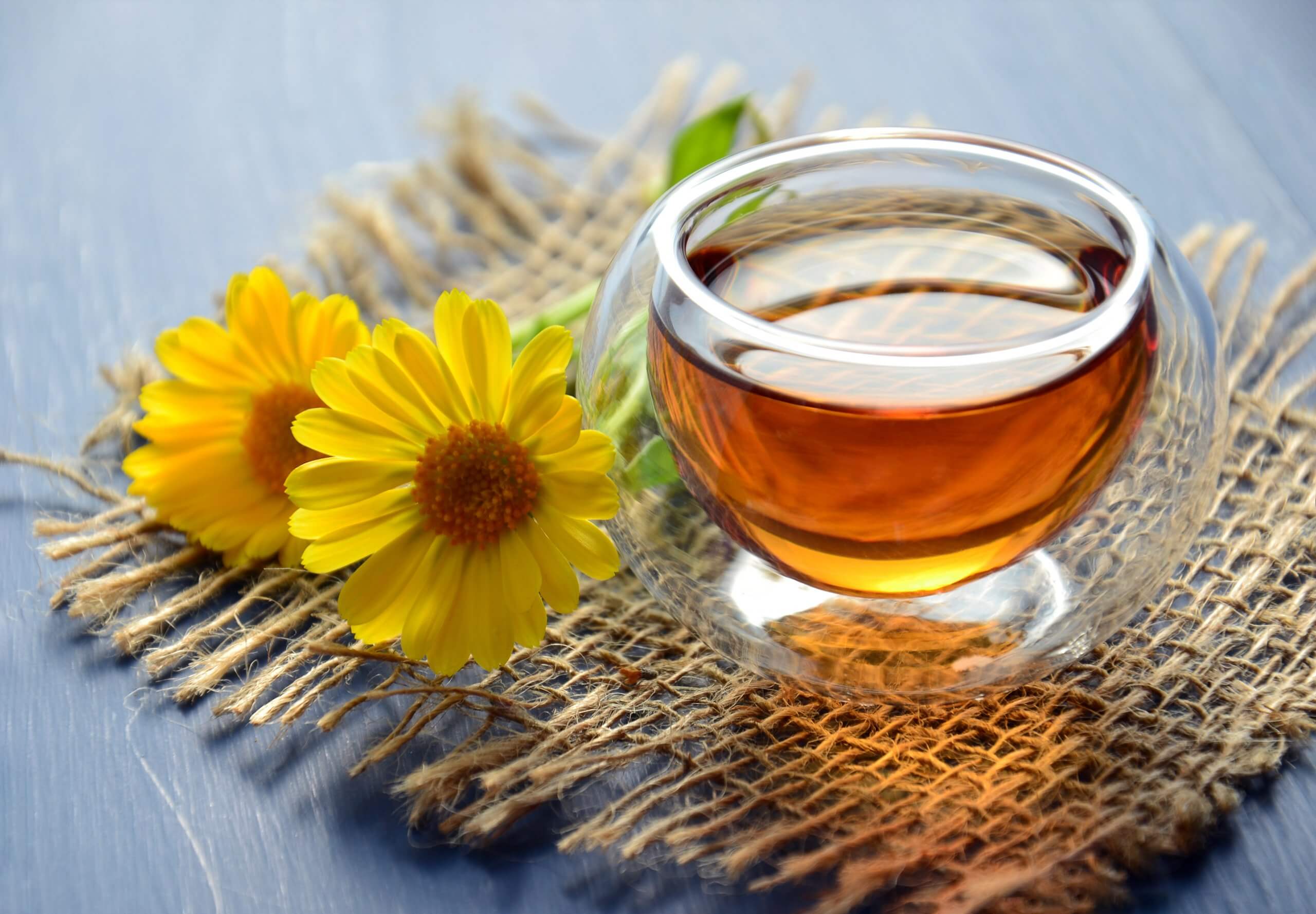 Honey is a sweet, viscous food substance made by honey bees and some related insects.Bees produce honey from the sugary secretions of plants (floral nectar) or from secretions of other insects (such as honeydew), by regurgitation, enzymatic activity, and water evaporation. Bees store honey in wax structures called honeycombs. The variety of honey produced by honey bees (the genus Apis) is the best-known, due to its worldwide commercial production and human consumption. Honey is collected from wild bee colonies, or from hives of domesticated bees, a practice known as beekeeping or apiculture.

Saffron is a spice derived from the flower of Crocus sativus, commonly known as the "saffron crocus". The vivid crimson stigma and styles, called threads, are collected and dried for use mainly as a seasoning and colouring agent in food. Saffron has long been the world's most costly spice by weight. Although some doubts remain on its origin, it is believed that saffron originated in Iran. However, Greece and Mesopotamia have also been suggested as the possible region of origin of this plant: Harold McGee states that it was domesticated in or near Greece during the Bronze Age. C. sativus is possibly a triploid form of Crocus cartwrightianus, which is also known as "wild saffron". Saffron crocus slowly propagated throughout much of Eurasia and was later brought to parts of North Africa, North America, and Oceania. 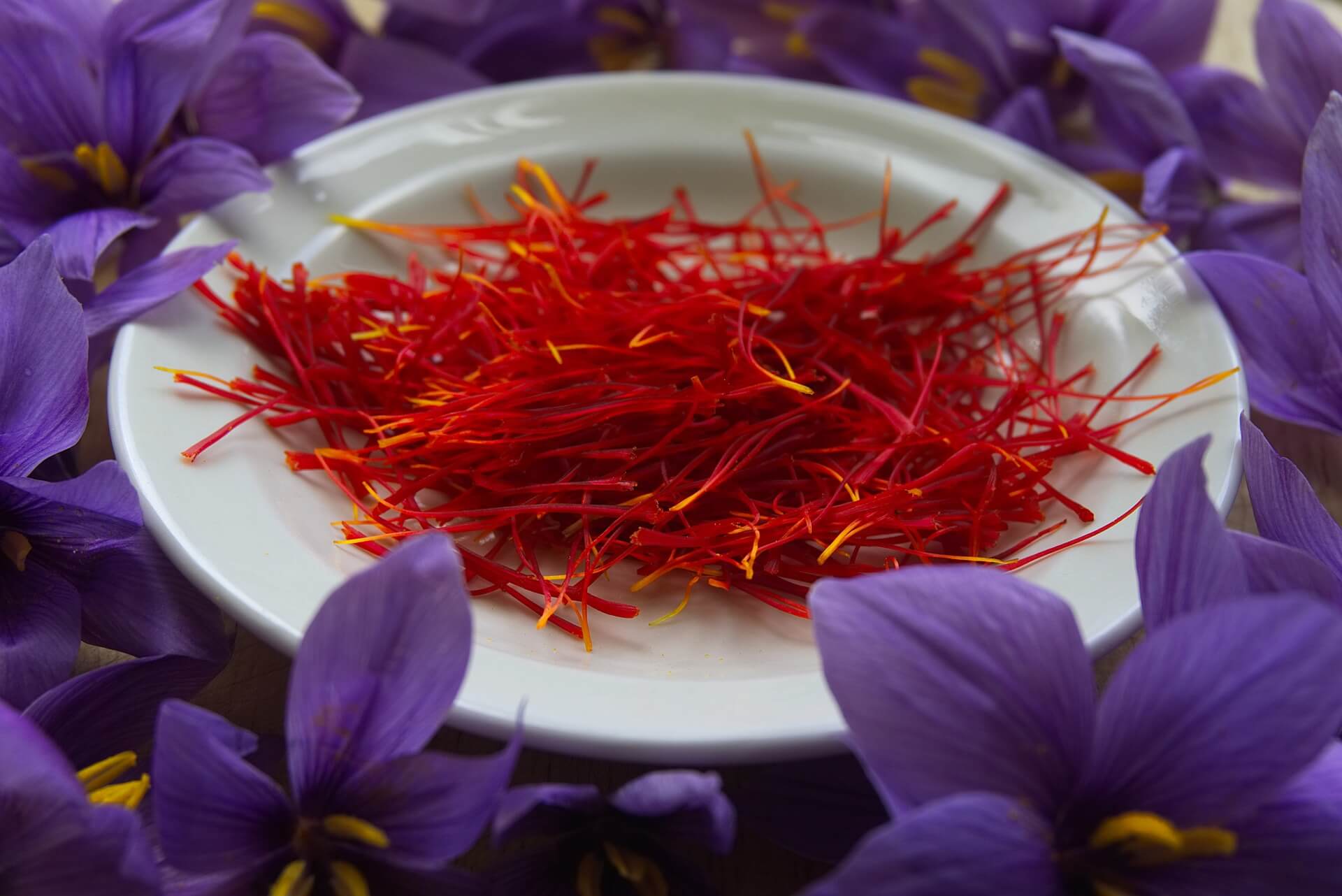 A fungus is any member of the group of eukaryotic organisms that includes microorganisms such as yeasts and molds, as well as the more familiar mushrooms. These organisms are classified as a kingdom, which is separate from the other eukaryotic life kingdoms of plants and animals.
A characteristic that places fungi in a different kingdom from plants, bacteria, and some protists is chitin in their cell walls. Fungi, like animals, are heterotrophs; they acquire their food by absorbing dissolved molecules, typically by secreting digestive enzymes into their environment. Fungi do not photosynthesize. Growth is their means of mobility, except for spores (a few of which are flagellated), which may travel through the air or water. Fungi are the principal decomposers in ecological systems. These and other differences place fungi in a single group of related organisms, named the Eumycota (true fungi or Eumycetes), which share a common ancestor (from a monophyletic group), an interpretation that is also strongly supported by molecular phylogenetics. This fungal group is distinct from the structurally similar myxomycetes (slime molds) and oomycetes (water molds). The discipline of biology devoted to the study of fungi is known as mycology (from the Greek μύκης mykes, mushroom). In the past, mycology was regarded as a branch of botany, although it is now known fungi are genetically more closely related to animals than to plants.

A greenhouse (also called a glasshouse, or, if with sufficient heating, a hothouse) is a structure with walls and roof made chiefly of transparent material, such as glass, in which plants requiring regulated climatic conditions are grown. These structures range in size from small sheds to industrial-sized buildings. A miniature greenhouse is known as a cold frame. The interior of a greenhouse exposed to sunlight becomes significantly warmer than the external temperature, protecting its contents in cold weather.
Many commercial glass greenhouses or hothouses are high tech production facilities for vegetables, flowers or fruits. The glass greenhouses are filled with equipment including screening installations, heating, cooling, lighting, and may be controlled by a computer to optimize conditions for plant growth. Different techniques are then used to evaluate optimality degrees and comfort ratio of greenhouses, such as air temperature, relative humidity and vapour-pressure deficit, in order to reduce production risk prior to cultivation of a specific crop. 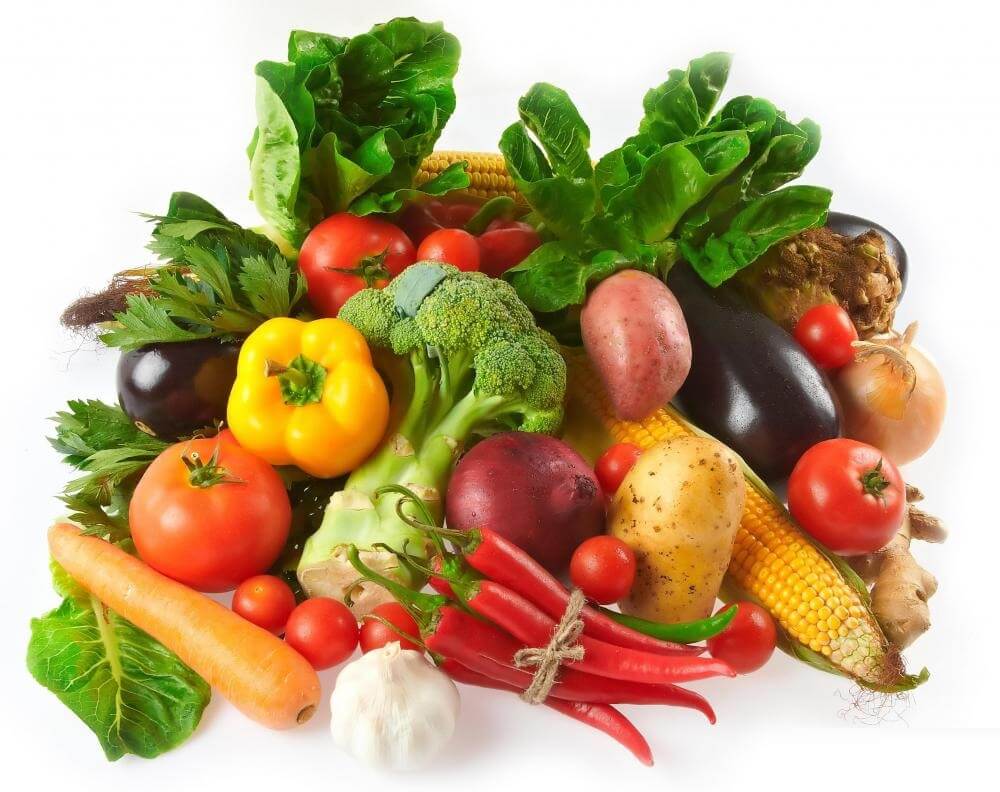 You can buy Golsa Farm products now from our store.